Forging industry champion, advocate and leader, Peter Ian Georgeson passed away on August 26th, only a few days short of his 96th birthday, after a brief stay at the Francis Georgeson Hospice Home in Naples, Florida.

Peter was born on August 30th, 1925 in Chicago, Illinois. Both of Peter’s parents passed away when he was a young boy. He had three uncles, John, George and Peter A. Georgeson, who took over the care of raising him into his adulthood. Peter joined the Navy and was the Quartermaster on a Light Supply Mover during WW2. After an Honorable Discharge at the end of the war, he attended Purdue University and then went on to Northwestern University where he attended night school to get his business degree. While at Northwestern he met his wife Helen McNair, they lived at the same boarding house in Oak Park, Illinois. Peter and Helen were married on October 23rd, 1948.

Peter and Helen moved to southern Illinois where he was employed by Ryerson Steel at their Stainless Steel division - The House of Stainless, as it was referred to. Pete and Helen moved back to the Chicago area after a call from his uncle’s accountant asking him for help to save his uncle’s struggling business, Atlas Forgings in Cicero, Illinois. Pete worked as a salesman and soon the company was doing well again. As the company stabilized Peter expressed his desire to return to Ryerson Steel. Both his uncle and accountant talked him into staying, offering him to purchase Atlas Forgings and become President.

Pete and Helen moved to Elmhurst, Illinois in 1956 and remained there until 2001 when Helen passed away. After a short stay in Oakbrook, Illinois, Peter moved to Naples, Florida until his passing on August 26th. While residing in Naples, Peter met his second wife, Frances Clements, at the Wilderness Country Club. Peter and Frances were married in Naples the following year and remained truly in love until Fran’s passing in December of last year.

Peter was preceded in death by his son Lee (Leroy) in 1997, then his wife Helen 2001, followed by Frances in 2020. Peter is survived by his son Grant (Shirley) and his grandson, Ian. Along with many friends and employees of Scot Forge that he always considered to be his family. 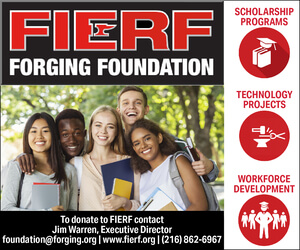 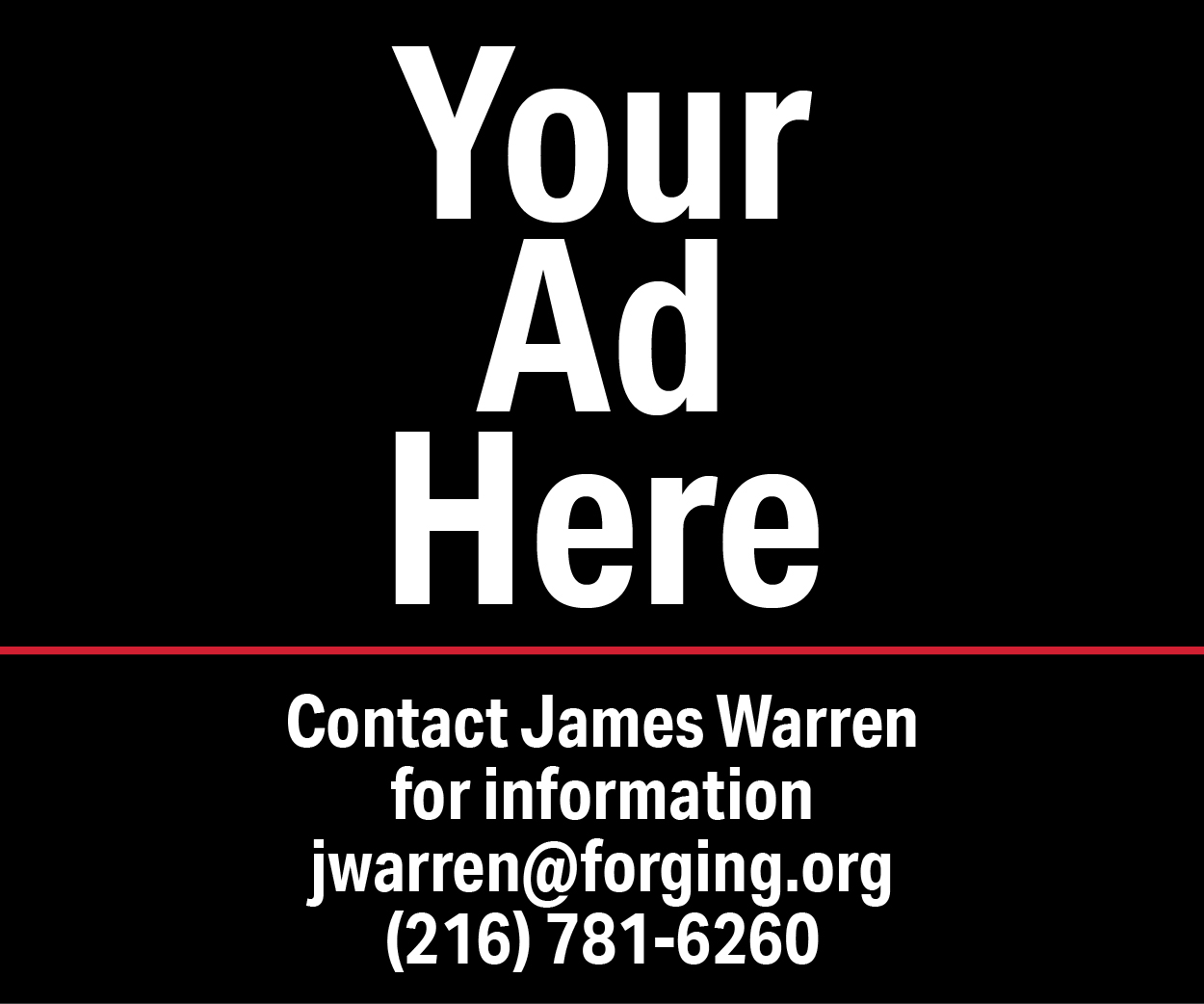